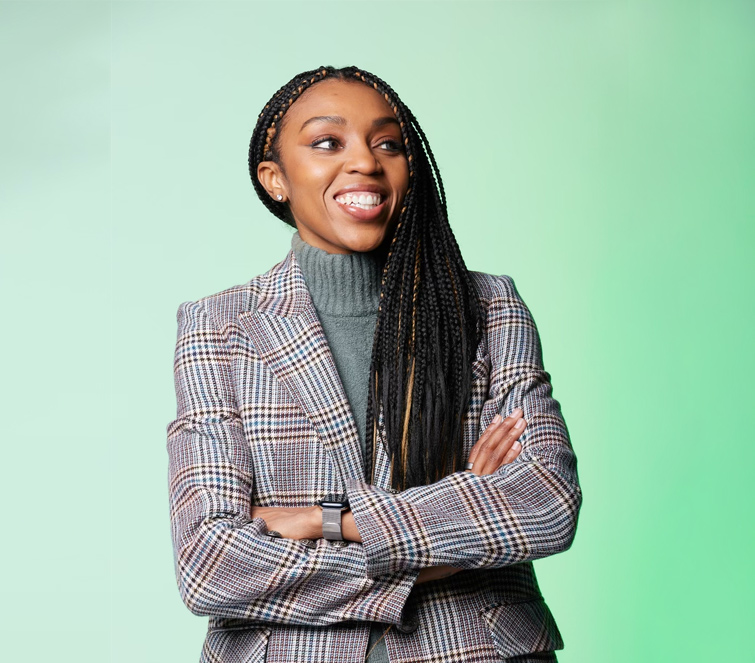 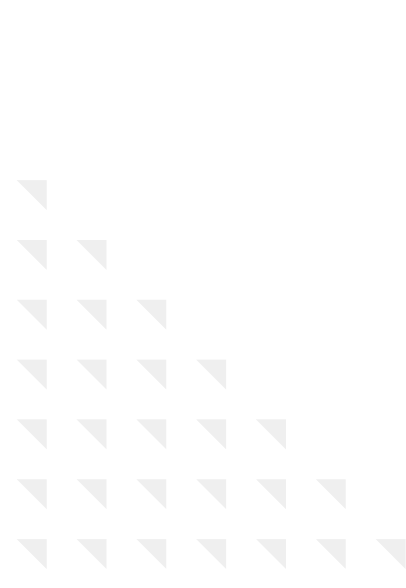 She began her basketball career in Storrs, Connecticut, where she was a key cog in the UConn Huskies’ 2009 Women’s National Championship team.

Drafted fourth overall in the WNBA Draft that same year, she would go on to play 11 years in the league — earning one All-Star appearance, a Sixth Woman of the Year nod and two championship titles.

Her basketball career was just a precursor to her second act, which includes titles such as podcast host, sports broadcaster, Vice President and Co-Owner of multiple professional sports teams.

Most recently, she expanded into the entertainment world with the launch of Think Tank Productions with her wife Sirena Grace. 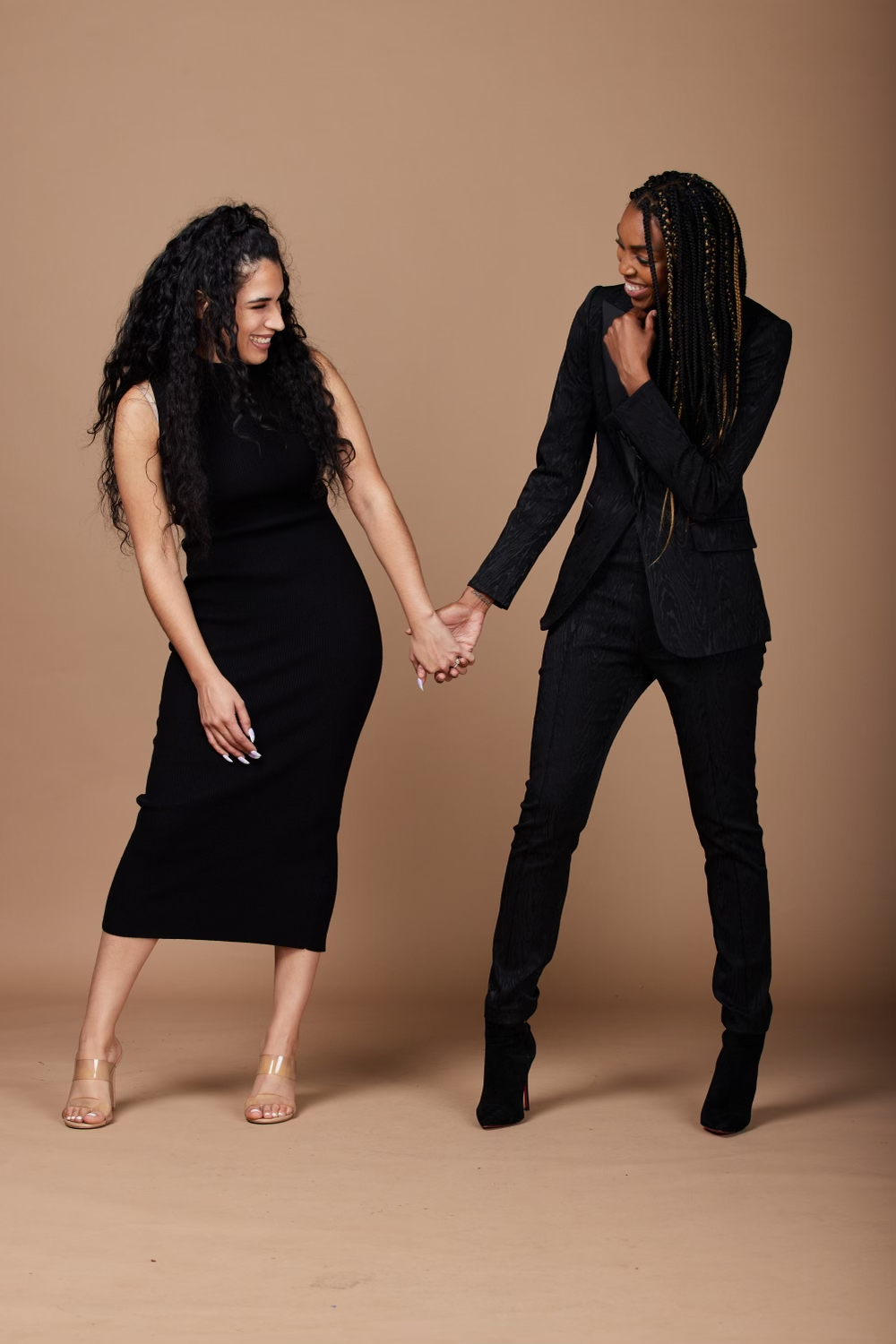 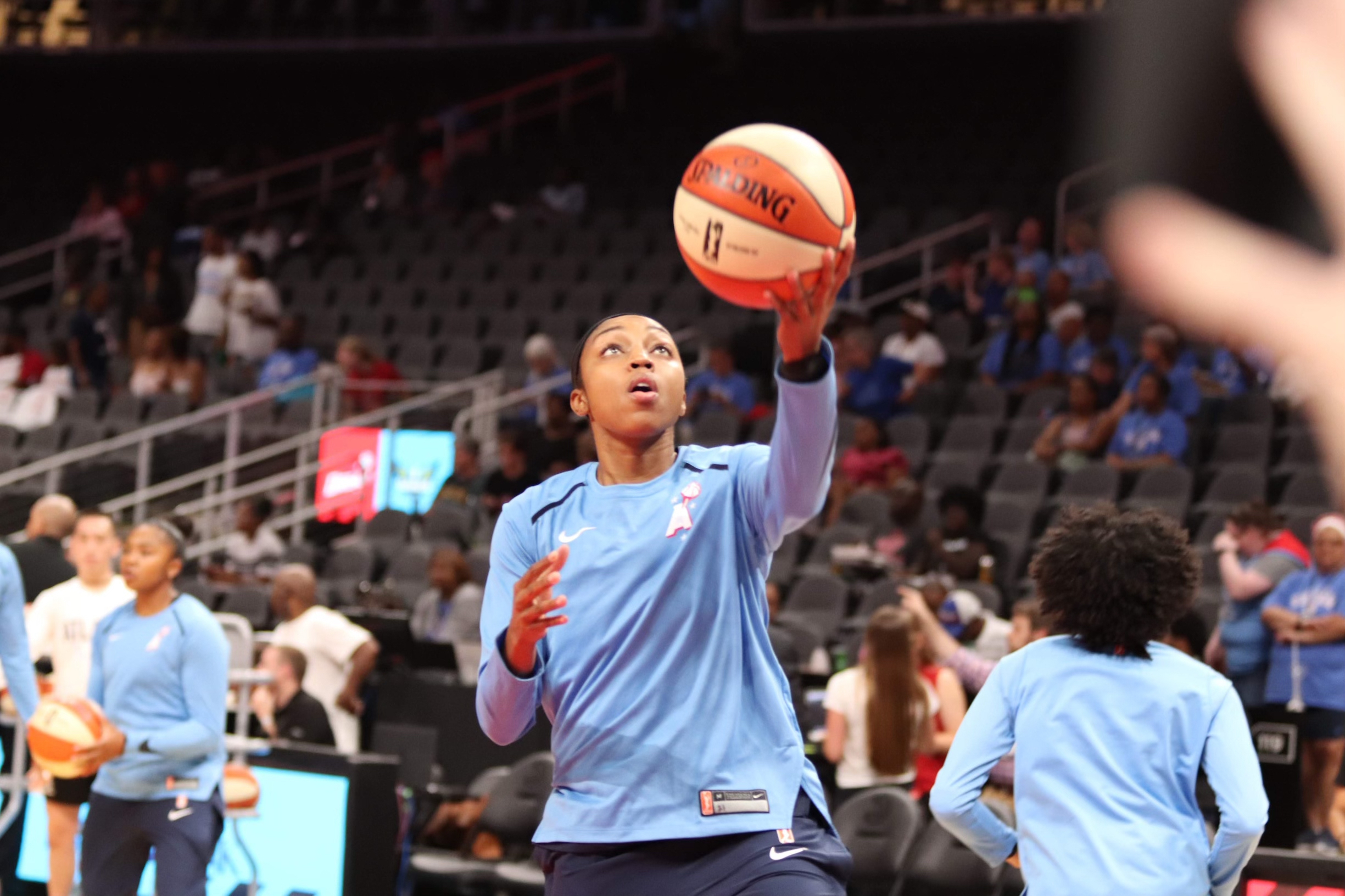 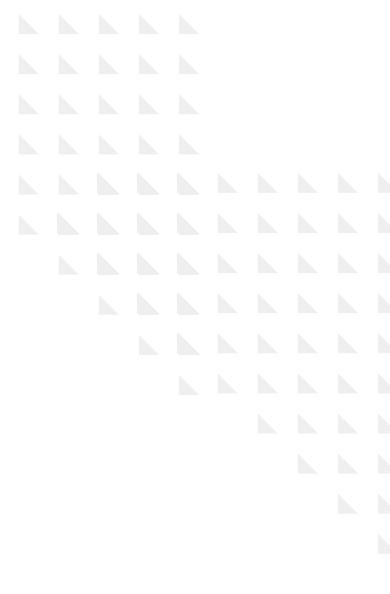 “My second act is going to be to empower representation and diversity.”
-
Renee Montgomery 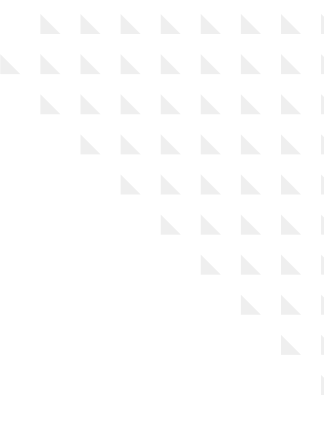 Photo courtesy of The Atlanta Dream